"We make the world feel better."

HOW SHAH WAS BORN

Shah CBD was born out of a passion to help and heal. Tony and April Moayyer decided to found Shah after experiencing the effects of CBD firsthand.

Shah was founded on the principle that the customer comes first. We exist to make the world feel better. Using modern science and standards, we aim to make holistic, non-addictive healing products that can be used by all people. We believe everyone deserves the luxury of living in comfort every day. 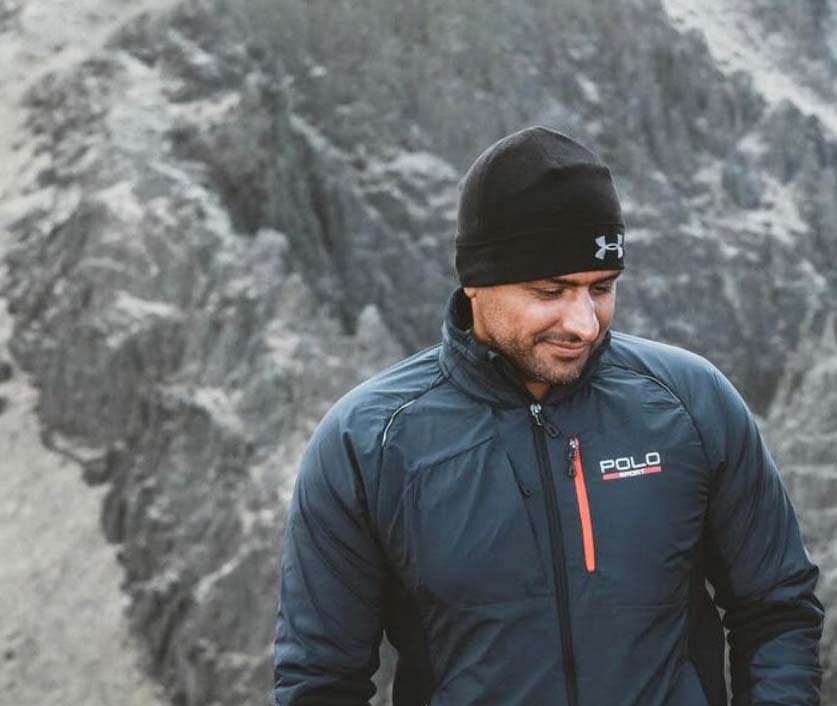 Tony Moayyer is passionate about CBD and saffron.

It is a passion that grows out of understanding how painful and difficult life can be and a compassion for those who are struggling.

Tony Moayyer grew up in Iran during the Iran-Iraq war, an eight year long war between the neighboring countries that included indiscriminate ballistic missile attacks on Iranian cities.

He remembers standing on the playground, watching planes drop bombs. Living in the midst of a conflict that resulted in half a million deaths and just as many invalids, Tony saw suffering all around. His sense of empathy and wanting to help started young.

At age 11, Tony moved to the United States with his father. Due to immigration laws, his mother was forced to stay behind. He never saw her again. Two years later, Tony’s father passed away and Tony became homeless in Grand Rapids, MI with no way to reach his mother.

Despite his difficult childhood and adolescence, Tony has become a certified American success story.

Tony became a licensed Realtor in 2014 and built a thriving business. He credits that to believing in himself, determination and never giving up.

In Tony’s early thirties, he was diagnosed with stage II prostate cancer. While he was searching for a cure, he was introduced to cannabis product. He underwent surgery but declined radiation and chemotherapy, instead changing his diet and lifestyle. He stopped eating meat, ate mostly raw vegetables and put Saffron on all the food he ate, even in his water. Although Tony does not recommend the route he took, he was cancer free 3 years later and continues to be today. 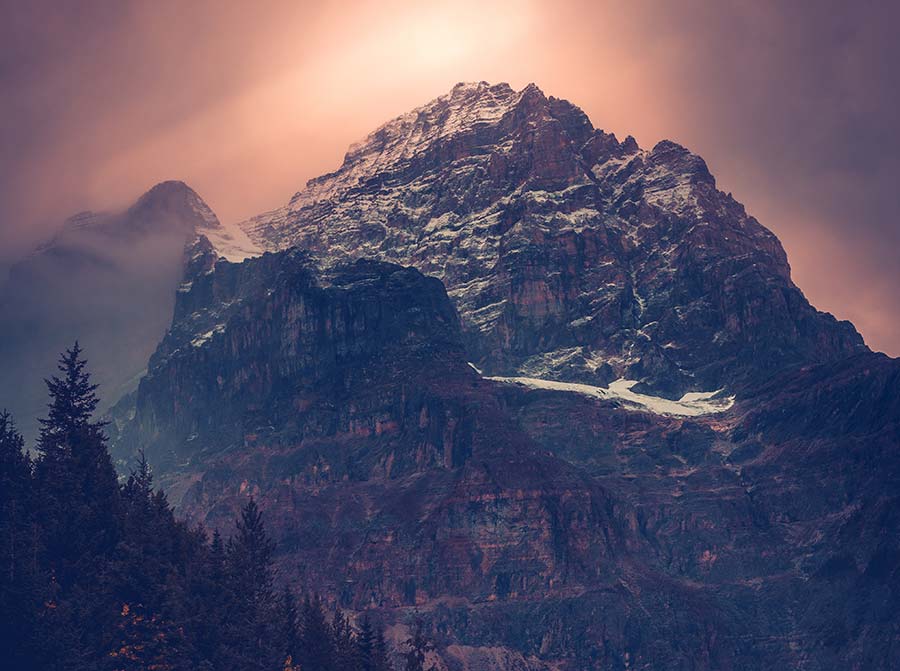 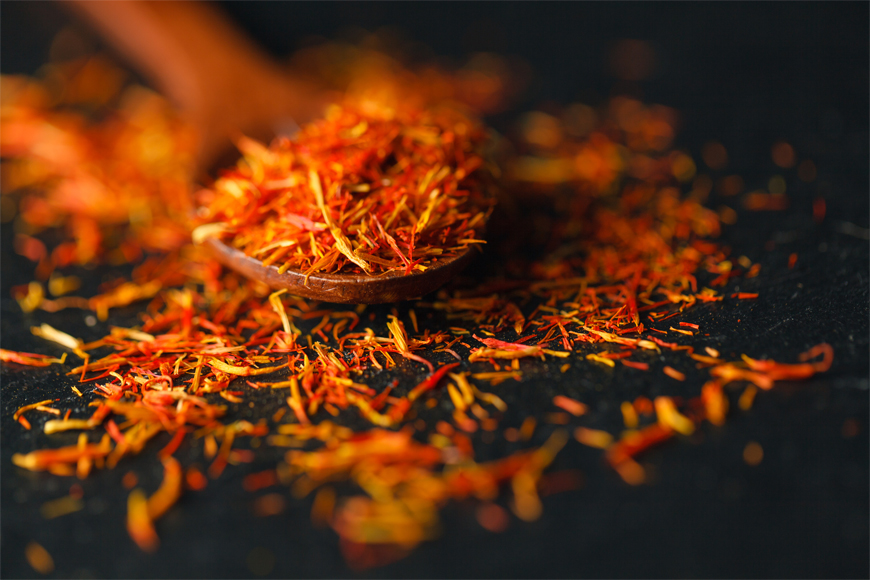 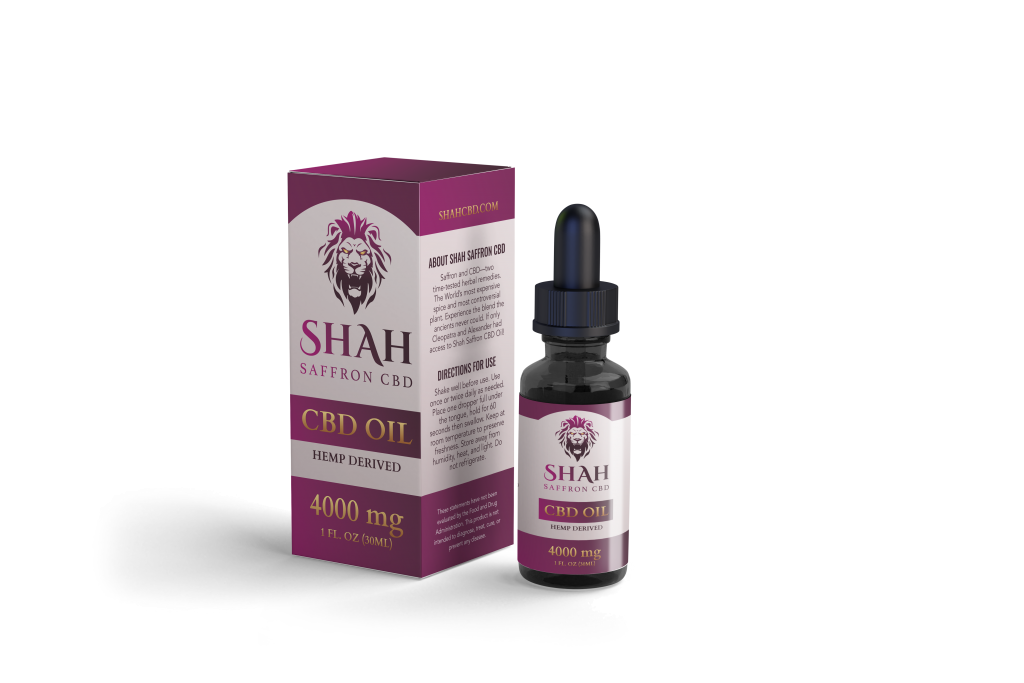 The Power of Shah CBD

Tony feels like he could not live the life he lives without CBD. He and April started Shah Saffron CBD because they believe in the power of Saffron and CBD to change lives.

Tony is working on a book about his life that will be available in late 2020. For more information or to request an interview, visit our contact page.

This product is not for use by or sale to persons under the age of 18. This product should be used only as directed on the label. It should not be used if you are pregnant or nursing. Consult with a physician before use if you have a serious medical condition or use prescription medications. A Doctor’s advice should be sought before using this and any supplemental dietary product. All trademarks and copyrights are property of their respective owners and are not affiliated with nor do they endorse this product. These statements have not been evaluated by the FDA. This product is not intended to diagnose, treat, cure or prevent any disease. By using this site, you agree to follow the Privacy Policy and all Terms & Conditions printed on this site. Void Where Prohibited by Law.

Our products are now being sold on Amazon at a discounted price.